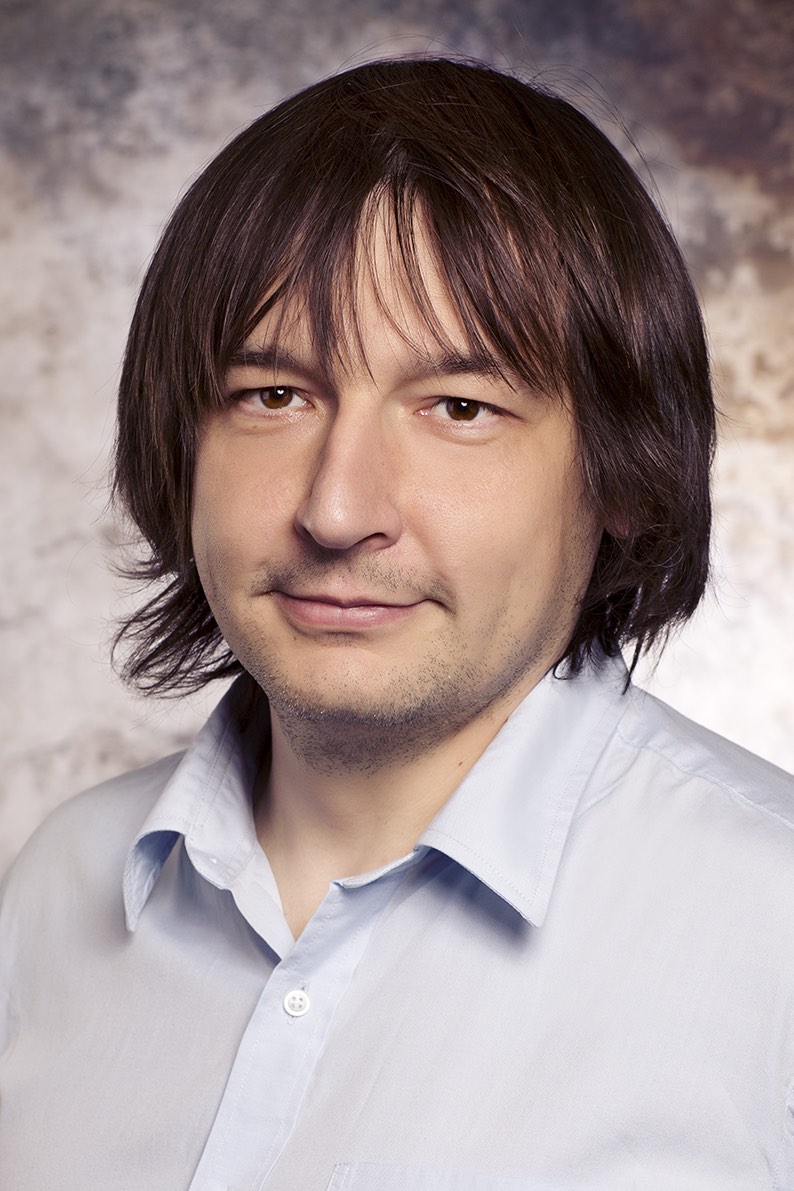 Prior to joining the company in
2009, Ondra worked as a senior economist at the International Monetary
Fund’s Research Department, where he helped build the forecasting
infrastructure. He was among those who developed and deployed the IMF’s Global
Projection Model and Global Integrated Monetary and Fiscal Model.

Ondra also worked for the Czech
National Bank’s Modeling Division for several years and assisted a number of
other central banks in implementing macroeconomic models and forecasting
systems.

He has published extensively on issues of computational
methods, estimation procedures and macroeconomic modeling.

Ondra Kamenik has a Master of Science in Discrete Mathematics. 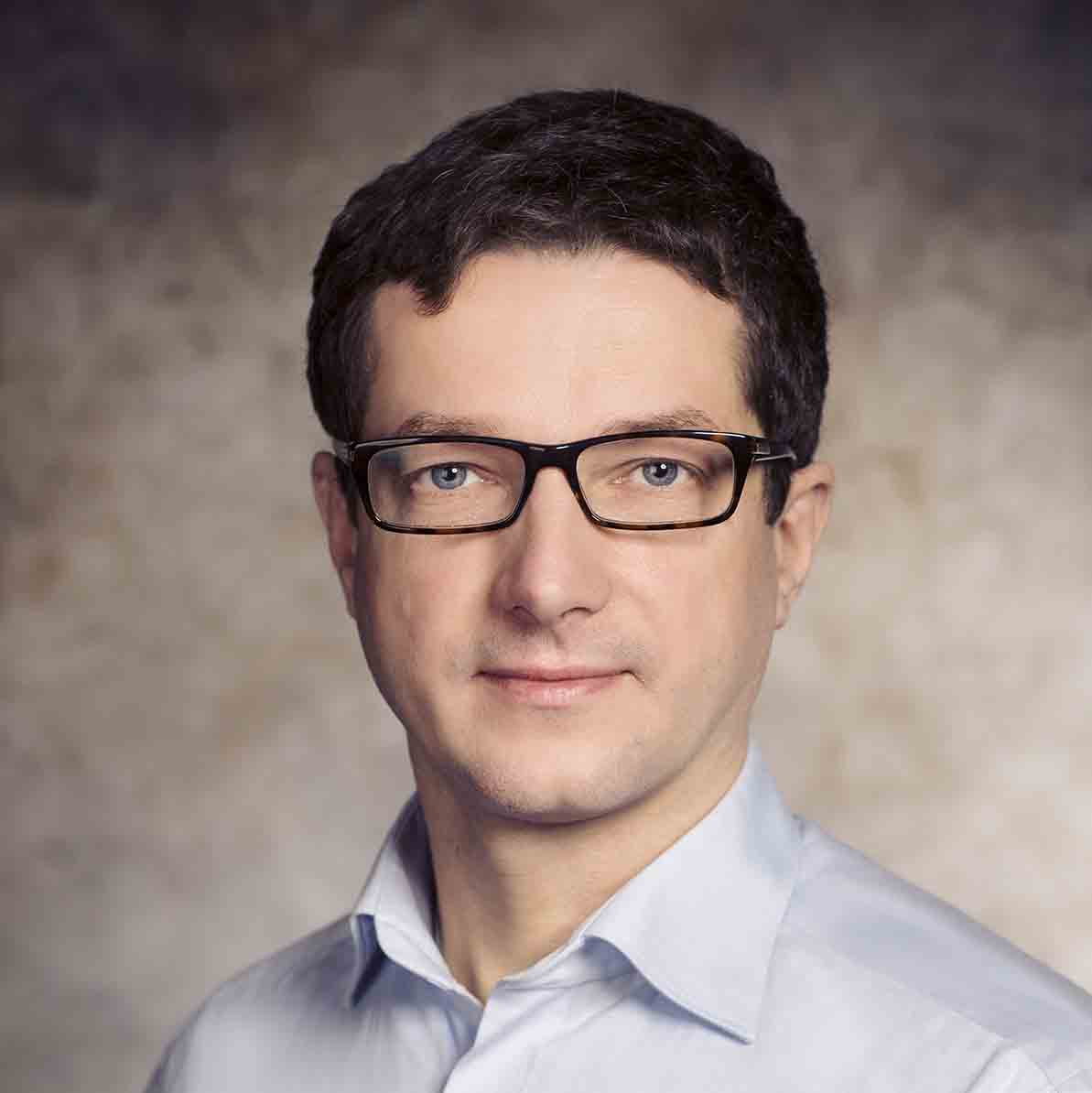 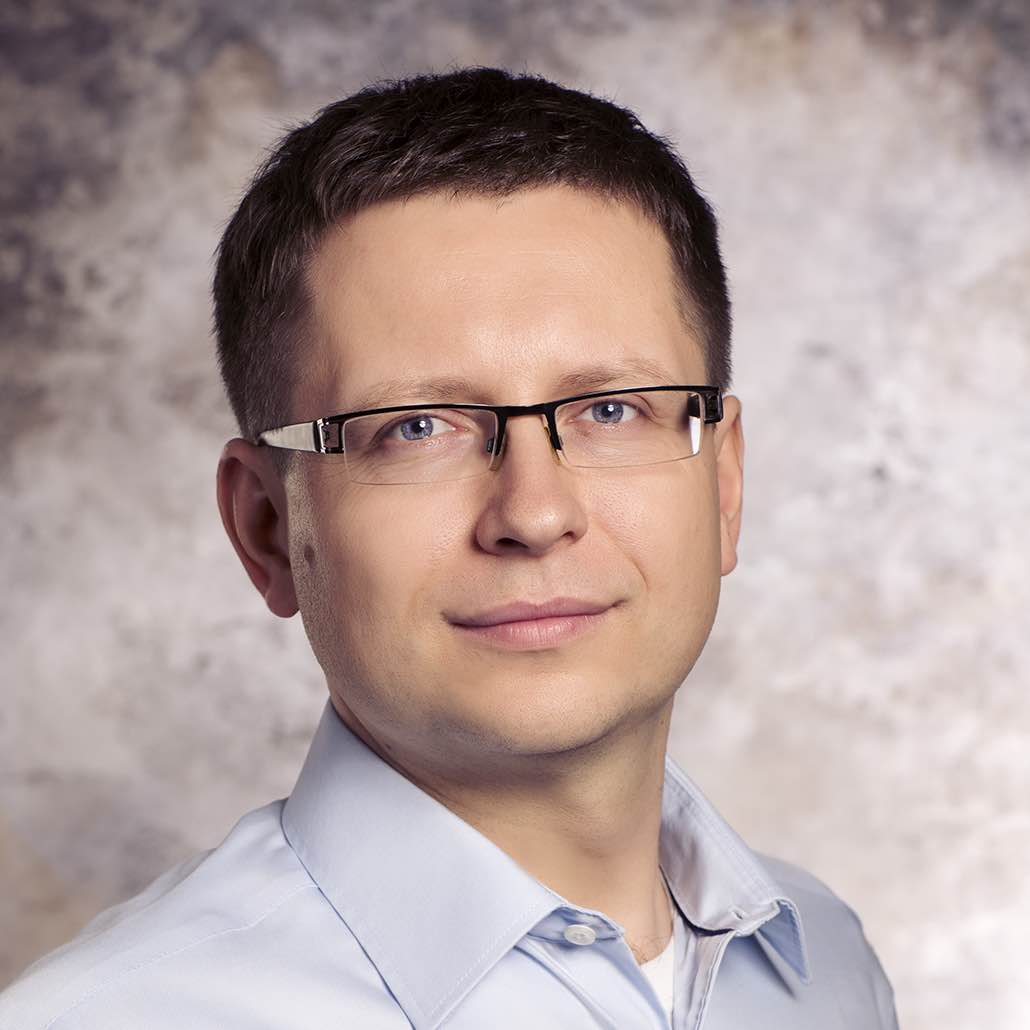 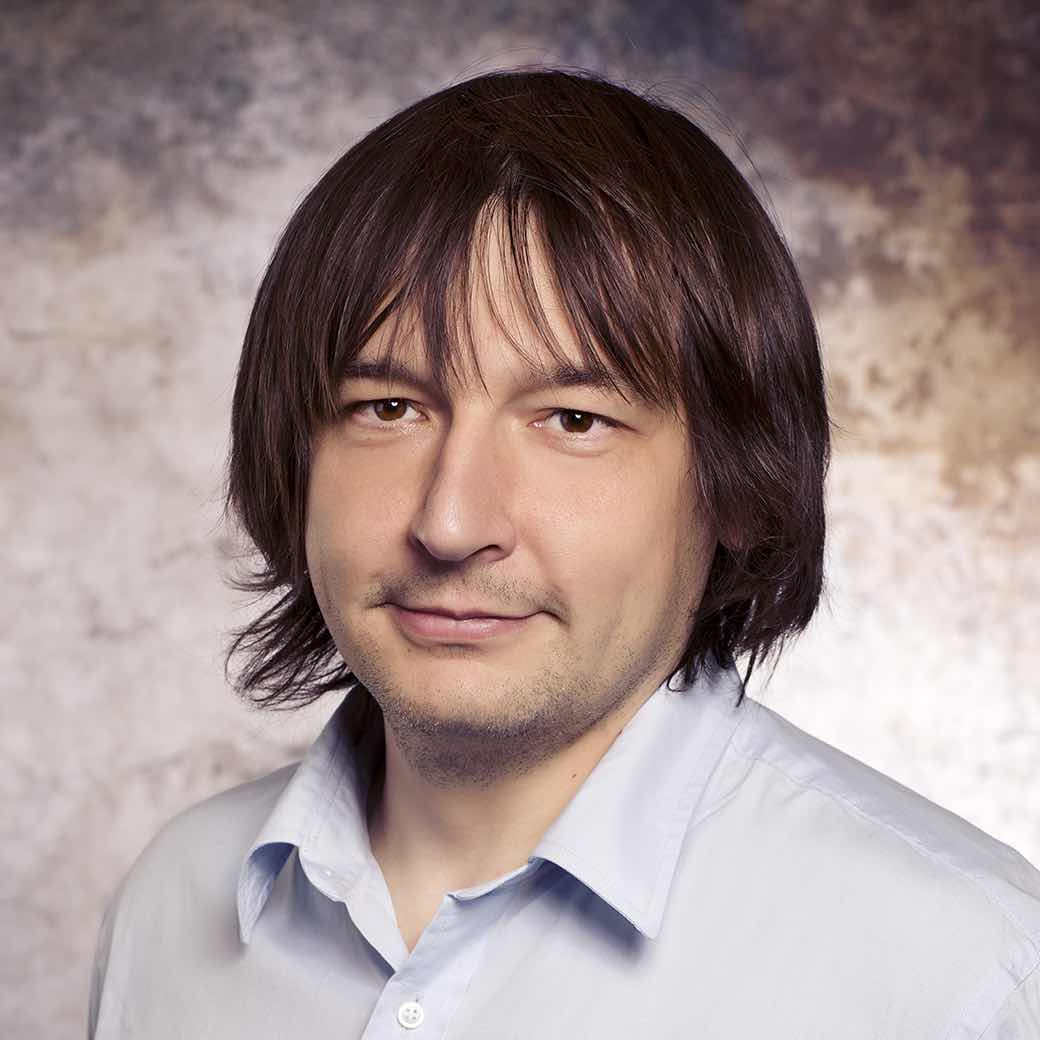 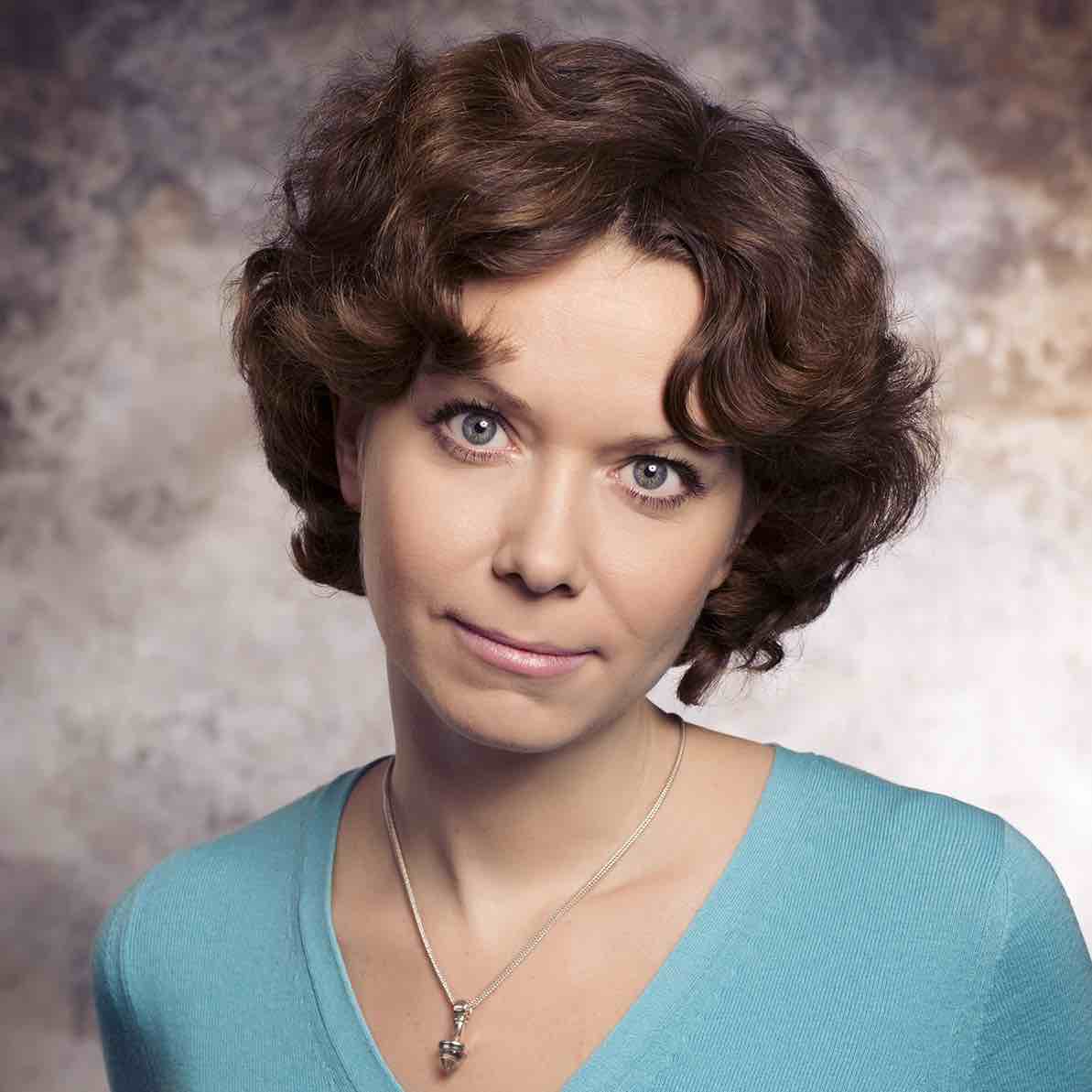 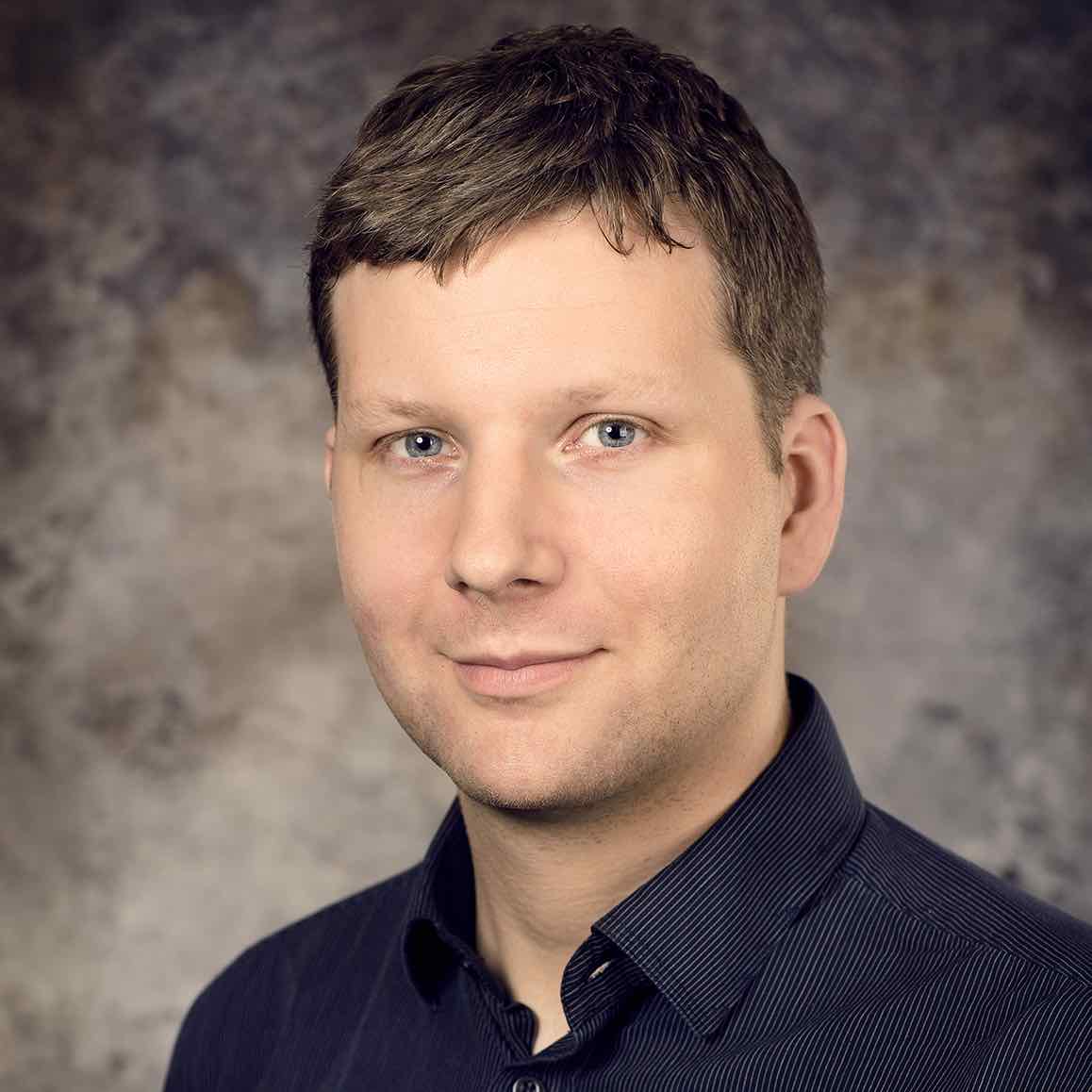 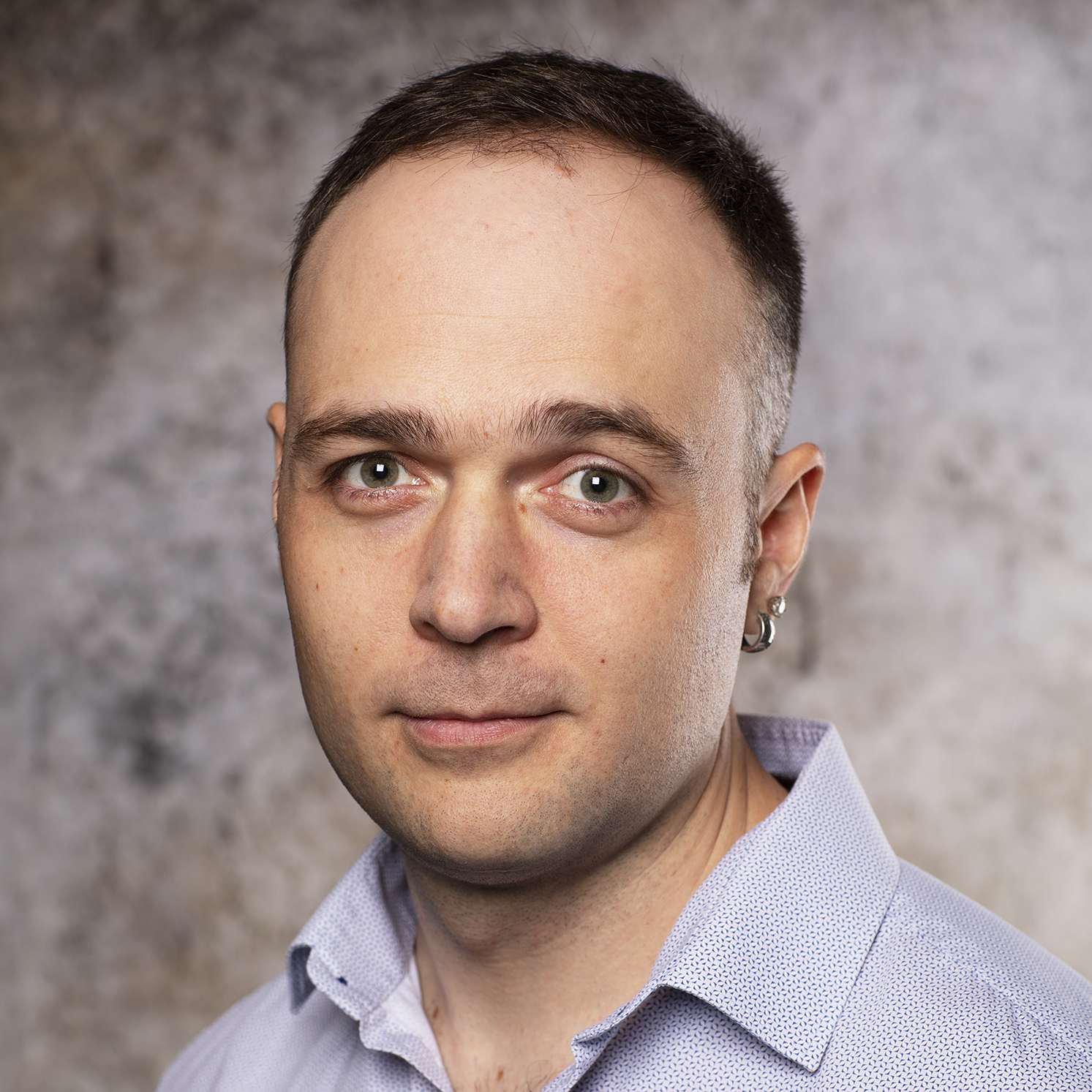