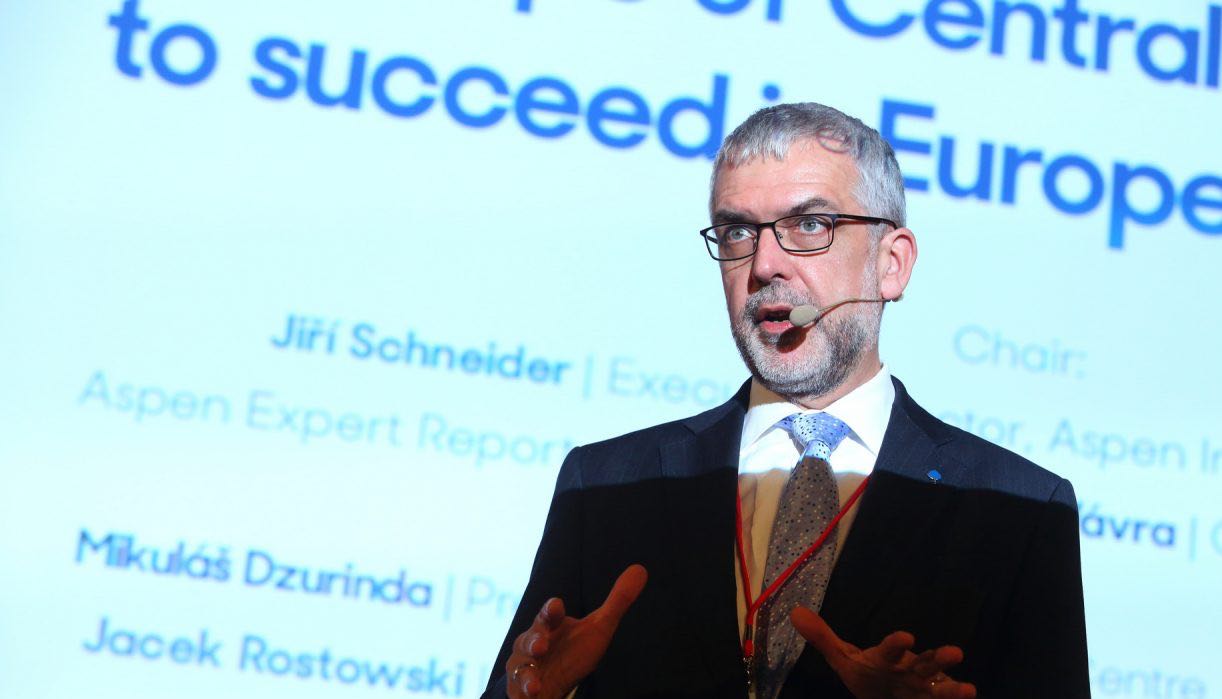 For the second year running, OGResearch has been the exclusive partner of Aspen Institute Central Europe to analyze the economic potential of the Czech Republic and central Europe. Jiří Schneider, Aspen’s Executive Director, answered a couple questions on our partnership.

How do you view this partnership, between the macroeconomic modeling and forecasting consultancy and the non-partisan think tank?

Two years ago we launched a project to assess the shape of the Czech Republic in areas of economic competitiveness, education, quality of life and governance. Obviously, Aspen CE does not have in-house expertise, we operate rather as a platform convening working groups of experts. We appreciate we could draw on OGResearch capacity to provide a comparative analysis of strengths and weaknesses of the Czech economy.

The studies of the Czech Republic’s economic competitiveness, which greatly benefit from OGResearch’s analysis, were presented during the Aspen Annual Conference, a flagship public event attended by high-profile guests, experts, decision-makers and policy-makers from all over the world. How valuable have you found OGResearch’s input?

Our intent has been to base our study on relevant statistical data, international ranking, and analysis by other consultancies and international institutions like OECD, WEF, WB. OGResearch contribution has been valuable not only in integrating relevant inputs into a coherent framework but also in connecting its findings with other areas of the study, such as education and governance.

What in OGResearch’s approach to this year’s analyses did you find as outstanding?

In my opinion, the study showed convincingly there is a big potential to increase the added value provided by the industries in the Czech Republic and the whole Central European region. The imperative is to create a business environment conducive to new business models including those based on innovative technologies.

This year, the overview of political, economic and social developments of the Czech Republic was presented at the Aspen Conference at the time when the new government was being formed following an October election. Do you foresee the new government adopting some of the themes from the economic and other studies into its agenda?

Yes, provided our recommendations will be internalized by important stakeholders in their way of influencing the government, e.g. business associations, trade unions, professional chambers.

The study, led by our Managing Partner David Vavra, argues that the Central European region will need to invest more in creating an environment conducive to new business and receptive to innovative technologies.

The full Economic Competitiveness study can be downloaded here.