Central Europe Should Do More To Promote New Business And Innovation, Says Study Led By Our Partner 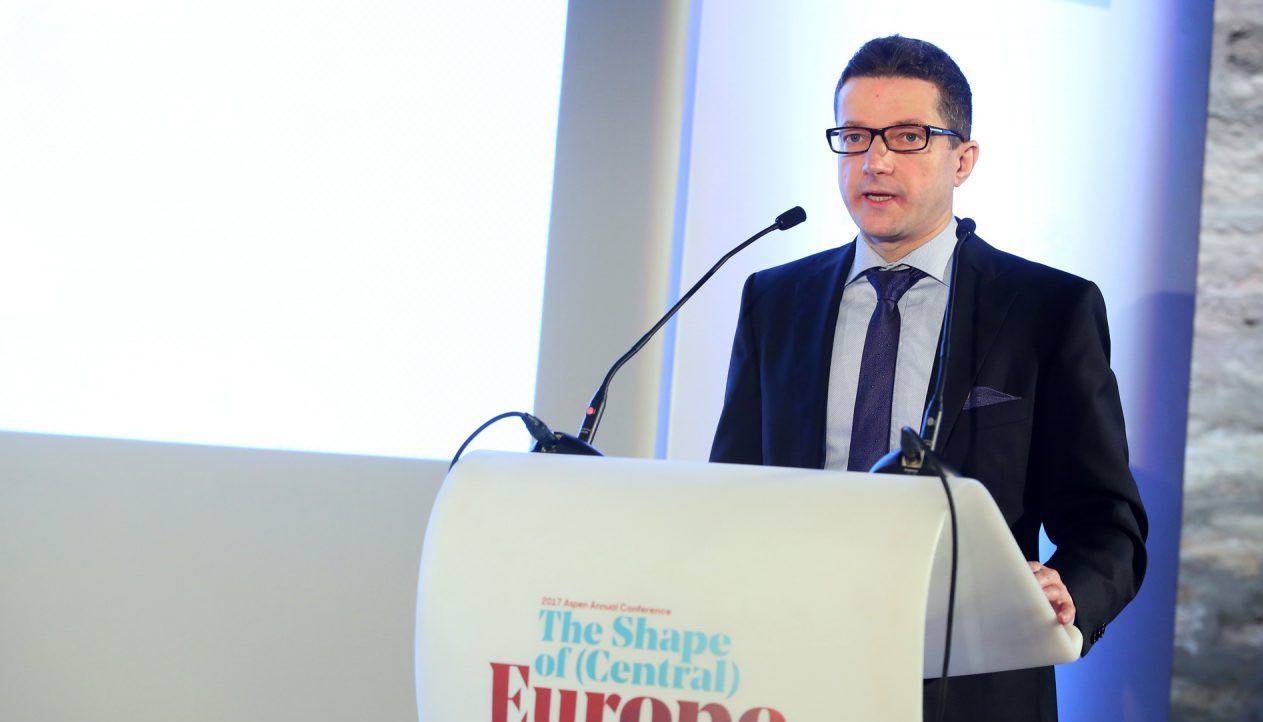 For the second year running, we made a key research contribution to a study by non-partisan think tank Aspen on Central European economic competitiveness. The study, led by our Managing Partner David Vavra, argues that the region will need to invest more in creating an environment conducive to new business and receptive to innovative technologies.

The report was presented at the Aspen Annual Conference in Prague on 29-30 November as part of our exclusive research partnership with Aspen Institute Central Europe.

Promoting the conference presentation, David also spoke about ways of boosting the competitiveness of the Czech economy in an interview published by the leading economic daily Hospodarske Noviny (available only in Czech). He had bad news for white-collar workers: Your jobs in banks, government offices etc. are in greater danger than those of your blue-collar friends in manufacturing and related industries.

The Aspen study considered how can Central Europe succeed in Europe and globally? To answer this question, David’s team examined the growth barriers in the region in an attempt to identify what needs to be done to accelerate or maintain the pace of economic convergence as well as to sustain or increase the capacity to turn this success into a widely shared concept of social welfare and well-being.

The unimpressive progress of the V4 economies in convergence to German levels of income is largely based on a low-wage competitive advantage. Indeed, considering the current production based on relatively low-skilled manufacturing jobs and low value added, it is hard to imagine the German levels of income ever being reached. For such a leap in incomes, a totally new production function will need to be created, something the V4 countries appear ill-equipped to do at the moment. Both the convergence laggards (the Czech Republic and Hungary) as well as the recent champions (Poland and Slovakia) will need to invest more in creating an environment conducive to new business and receptive to innovative technologies.

There is a good base to build on: a high degree of income equality, still good health care, basic physical infrastructure, and a stable macroeconomic environment. But more will need to be done as far as increasing the quality of public institutions, addressing labor market inefficiencies, improving the quality of education, and reducing the administrative and tax burden, which are a plague especially for startups and small companies, those most likely to bring about the necessary changes in technology and production.

The full Economic Competitiveness study can be downloaded here.