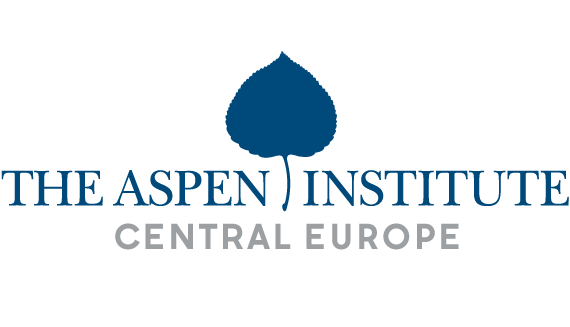 OGResearch has supported Aspen Institute Central Europe, becoming this non-partisan think tank’s exclusive research partner to analyze the economic competitiveness of the Czech Republic in the context of Central Europe.

Our Managing Partner David Vavra has since 2016 led Aspen’s working group for Economy. The group has focused on the principal barriers of the future potential of the Czech economy, like the institutional and legislative context, quality of the educational system, lack of skilled work-force or difficulties with effective allocation and mobilization of capital resources.

The fresh outcomes of the working group will be discussed during a panel debate at Aspen’s 2017 Annual Conference “The Shape We’re In: Czech Republic & Central Europe” on November 29 - November 30 in Prague.

The conference aims to provide an overview of political, economic and social development of the Czech Republic in the context of Central Europe.

Last year's competitiveness study led by OGResearch concluded that despite a number of Issues and deteriorating conditions virtually in all monitored areas, the competitiveness of the Czech economy remained very high and even improved in some dimensions.

A quick update was presented at the third edition of a conference organized by Aspen in cooperation with the Forbes Czech Republic magazine on October 4.