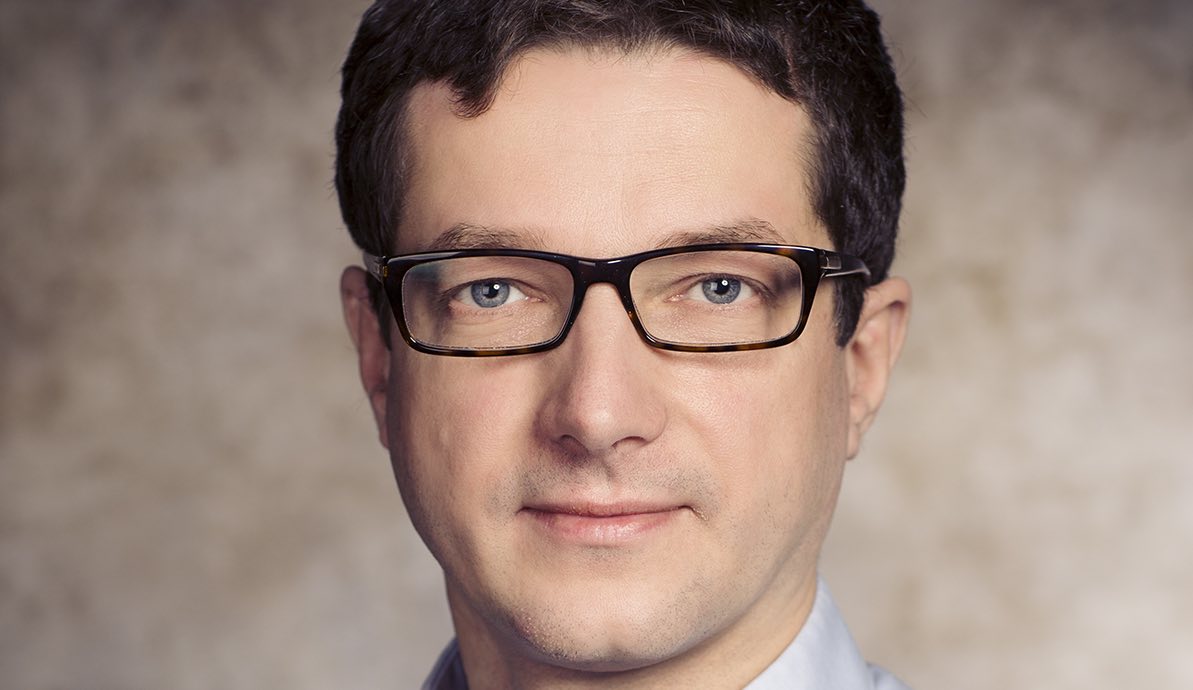 The CNB is currently saying it will probably exit sometime around mid-2017. However, close observers have justified concerns that it will do so sooner – or much later – than this. Read an opinion piece by our Managing Partner David Vavra.

If the corresponding higher price level has not been reached by the exit date, it is rational to expect the exchange rate to strengthen. This will be reflected in growth in speculative positions, inflows of foreign currency, which the CNB will have to buy into its reserves, and a fall in nominal (and hence also real) rates on money and bond markets. This is not just theory, it is what is actually going on. Czech government bonds are selling at negative yields (i.e. the state is making money from borrowing) even at long maturities, and money market rates are below minus two percent at two-month maturity. The markets plainly do not believe the CNB can exit its commitment without the koruna then appreciating.

Why speculation will grow, and a Swiss-style exit

The return on speculating on an early exit is meanwhile increasing over time. The basic reason for the appreciation – namely, a low price level when the commitment is discontinued – remains the same. However, the later you bet on appreciation, the higher your converted annual return will be. If you bet now, you will spread your return on the subsequent appreciation over the period between now and the appreciation – let’s say July 2017. But if you bet just one day before the exit, you will make the same amount in one day. Add to that the fact that the longer you wait in an open speculative position, the longer you will face negative interest rates on your koruna assets. This is because you will have to leave your korunas deposited somewhere until you convert them back into foreign currency after the koruna appreciates. So, the best option is to open a speculative position exactly one day before the exit. Consequently, as the return becomes increasingly certain and – converted to one year – high, the CNB will be faced with stronger and stronger speculative positions. In reality, it cannot exit by transparently announcing that the commitment will end on, say, Thursday August 3, 2017. In a world where capital is fully mobile and the Czech economy is seen essentially as a safe haven, the speculative position would by August 2 balloon to a size we can barely even imagine today.

So, in the coming months the CNB will sooner or later get into a situation where it will no longer be willing to buy any more euros. This will give rise to a “Swiss-style” exit. The underlying reason will be the same. The CNB’s balance sheet will reach a point where the amount of forex reserves relative to currency in circulation will lead to future explosive growth in the CNB’s loss. In other words, the balance sheet will get into a state where, without changes in its other parts, the CNB will incur an ever-increasing cumulative loss in the future. This loss will not arise the instant the commitment is abandoned. Rather, the structure of the CNB’s balance sheet will be such that the bank will not be able to cover the loss from its future profits.

How should the CNB have gone about it?

The CNB will of course claim that the loss is an accounting one and will not affect its monetary policy decision-making. All of this is no doubt true, although only until the loss starts growing explosively. Not even the central bank can operate with a constantly rising loss, even if it is only an accounting one. The other parts of its balance sheet will have to adjust. Virtually the only mode of adjustment available is to achieve higher inflation and thus faster growth in currency in circulation, and reduce the loss that way. Does that scenario strike you as far-fetched? Well, many things have happened in the world of central banks and money that no one could have imagined, and that includes the Swiss exit.

So what should the CNB have done differently? Was the commitment destined to end in tears right from the start? Not at all. The math is quite simple. The CNB shifted the exchange rate by about 6.7 percent at the start of November 2013 and should not exit the commitment until the accumulated inflation differential versus the eurozone is at least the same. Then and only then is it irrational to expect the exchange rate to strengthen and there is no cause to open speculative positions.

Unfortunately, however, we have not accumulated much of an inflation differential relative to the eurozone since November 2013. This is mainly because the CNB has since November 2013 been systematically preparing and communicating a forecast that is not in the least consistent with a pain-free exit. If, at the outset, the CNB had changed its forecasting system to take into account the need to attain a higher price level consistent with an exchange rate of CZK 27 to the euro, we would be in a different place now. Such a forecast would have constantly indicated a need to overshoot the inflation target, thus influencing inflation expectations, and actual inflation would long ago have been higher as a result.

A four percent appreciation – nothing dramatic?

However, because the CNB did not do so, we are still roughly where we were in November 2013. The accumulated inflation differential between the Czech Republic and the eurozone has been fluctuating around one percentage point since December 2013. What is more, if you take the latest forecast published by the CNB and look at the expected inflation differential between December 2013 and mid-2017, you will find that if the forecast materializes we will have accumulated a differential of two and a half percentage points by June 2017. This means that in June 2017 the koruna will have a fundamental reason to appreciate by around four percent (assuming there has been no major change in the equilibrium real exchange rate since November 2013).

At first glance, of course, a four percent appreciation does not seem at all dramatic. However, the perspective changes if you can make that return in a month, a week, or better still just a day. And we are talking about a return on tens of billions of koruna. In that case, expectations of an appreciation of “only” four percent lead to speculative positions being opened, market rates turning negative, and ultimately to a Swiss-style exit accompanied by far more dramatic exchange rate movements.

The CNB can easily avoid a Swiss-style exit.

The CNB can still easily avoid a Swiss-style exit. It can still switch to price-level targeting for a time and quit the exchange rate commitment and return to inflation targeting only after attaining a price level consistent with an exchange rate of CZK 27 to the euro. This is exactly the way the commitment was conceived, it’s just that the CNB has not followed through. The price level that the CNB needs to attain to stop the koruna tending to appreciate can be calculated from an exchange rate of 27.00 together with actual and expected inflation in the eurozone and an estimate of the change in the equilibrium real exchange rate.

Of course the CNB needs to state this plainly and publish an inflation forecast incorporating a change of regime to temporary targeting of a rising price level. In practice, this will mean overshooting the current inflation target, tolerating inflation of between three and four percent for several years, and only then reverting to the well-known two percent target. Higher inflation is simultaneously another way of achieving, in an environment of zero nominal rates, the kind of negative real interest rates that will lead to the closing of speculative positions – without the negative impacts of negative nominal rates on the financial sector and, most importantly, without a Swiss-style exit.