Our Take On Kenya's Financial Stability 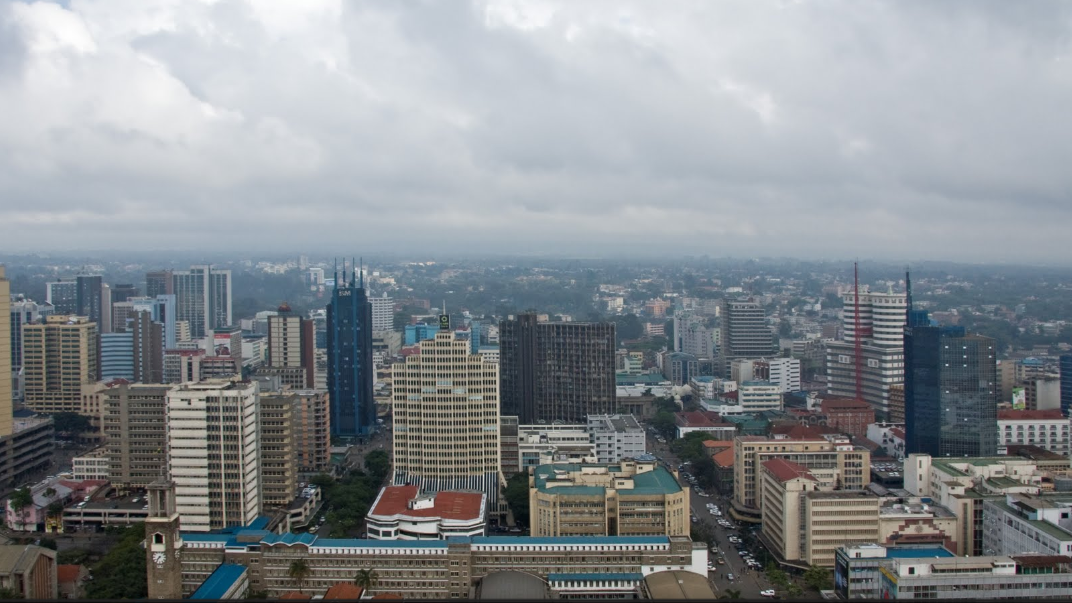 Nairobi, the capital and largest city of Kenya.

The placing of Chase Bank under the management of the Central Bank of Kenya (CBK) raises the question of whether this is an isolated case or a sign of more widespread fragility in the Kenyan financial system. It is worth noting that this is the third bank to be placed under the CBK’s control in the past year, and the largest so far (Imperial Bank and Dubai Bank were closed in quick succession in mid-2015, due to what were described as toxic lending practices). Chase is Kenya’s 11th largest bank and its assets amount to about 6.3% of total commercial credit in the economy. Its role in the system is therefore not negligible, but the temporary closure of the bank does not have the potential to paralyze the entire system.

Chase’s closure, like the cases of Imperial Bank and Dubai Bank before it, was related first and foremost to poor governance of the bank, including misreporting (Chase Bank had understated its loan portfolio and overstated its profit and had huge insider loans). Such practices were disclosed after the central bank tightened its supervision, which created panic among depositors, resulting in a bank run.

The closure of the three banks is partially linked to the current situation where a marginally slowing economy, tightened access to liquidity, and a worsening credit portfolio are putting pressure on all banks. Those banks which are not resilient enough might become illiquid, with negative consequences. For example, the official NPL statistics show a surge in the NPL rate from 5.8% in 2015 to 8% in March 2016, which, although still not worrisome in cross-country comparison, represents a swift increase.

Nevertheless, we see little potential for an outright collapse of the banking system in Kenya. Quite typically for emerging markets, a certain degree of consolidation has occurred so far, hitting small banks with unsustainable business models and low capital buffers.

On the other hand, the CBK tightened and improved banking supervision in order to increase the resilience of the whole system. For example, the increase in NPL ratios is to a large extent a consequence of stricter supervision by the central bank, which has triggered a revision in reporting practices. This new drive to put the industry’s house in order is an initiative of the new central bank governor, Patrick Njoroge, who took office in June 2015. In light of this, taking Chase into custody would constitute a symptom of recovery rather than a sign of ailment if managed properly (which apparently is the case judging by the orderly re-opening at the end of April).

All in all, given that Chase is probably an isolated case, taking into account Njoroge’s drive to consolidate the banking sector and the still robust metrics of systemic health (the capital adequacy ratio was 18.8% last month, well above the required minimum of 14.5%), there are no signs of systemic trouble in Kenya’s financial system. As one can see in the graph below, international bond markets did not view these events as potentially spiralling into a full-blown crisis (yields are moving similarly to those of Kenya’s neighbor Tanzania).