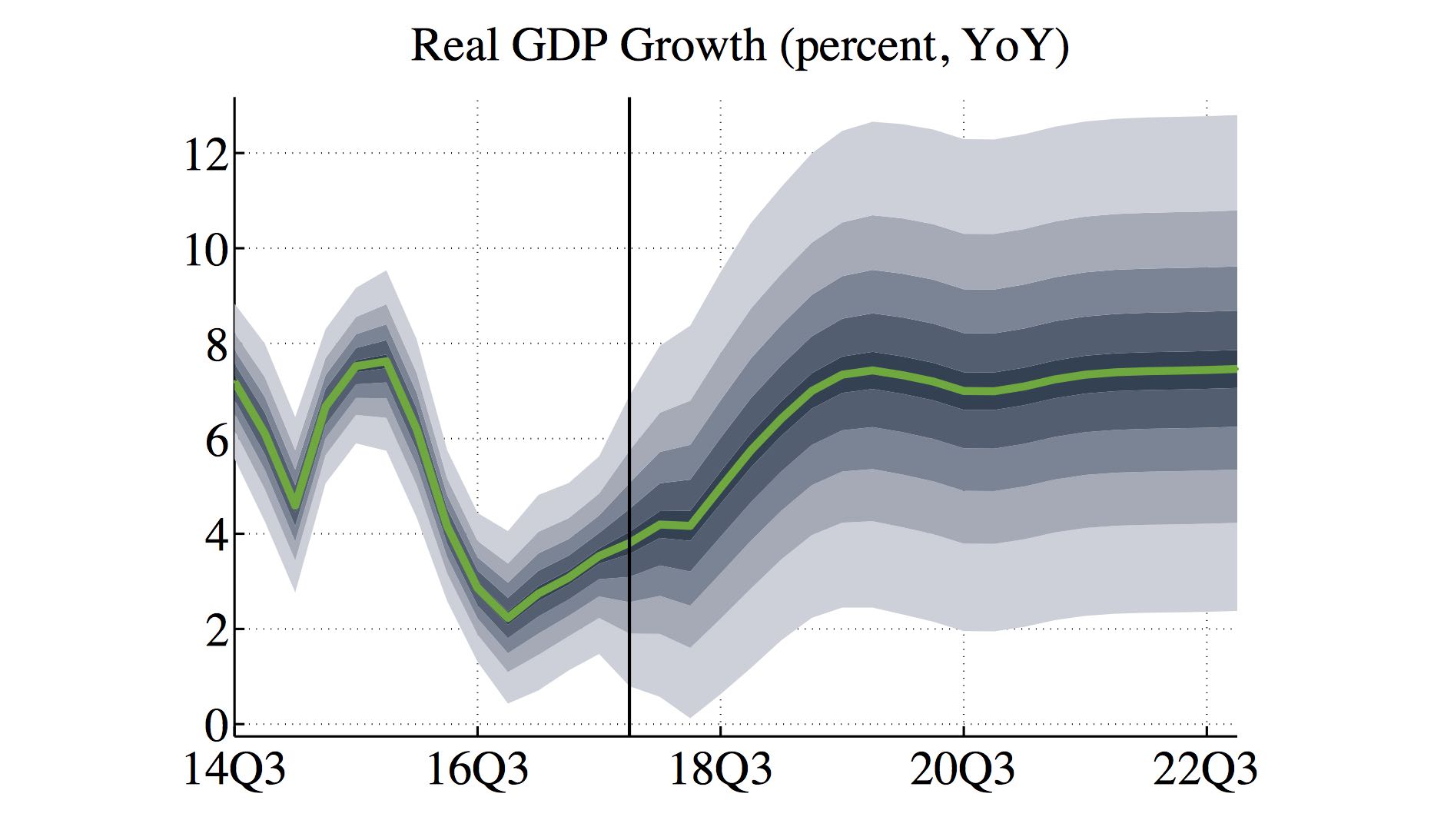 Our country risk assessment evaluates the risk of Mozambique as substantial, with an OGResearch rating of CCC. The key reason for the low rating is the country's low macroeconomic resilience, specifically its high current account deficit and partly also its high CPI inflation volatility and high external debt. Obviously, we cannot ignore the fact that the country defaulted at the beginning of 2017. Nevertheless, taking into account developments over the last year, macroeconomic variables have improved. This is reflected in our macro risk assessment, which, in contrast, sees the overall macroeconomic risk as benign. The different evaluation of the short-term perspective and longer-term economic fundamentals might look curious at first sight, though it is also indicative of an opportunity. The short-term performance might turn into mid-term improvement.

Mozambique Is Seeking an IMF Program

Following Mozambique’s default, a deal has yet to be reached with creditors, as they are demanding an IMF program. But the IMF is calling for a full audit of USD 2 billion of undisclosed debt and the Mozambique authorities have so far delivered only a partial audit, leaving about USD 500 million unexplained. At the same time, given its high external debt load, the country desperately needs the IMF program. As Finance Minister Adriano Maleiane recently stated: “We need money, we need the program. It should be clear.”

As a precondition for the IMF program, and also due to a shortage of external financing, considerable efforts have been made to reduce the fiscal deficit. This, accompanied by high domestic interest rates and a relatively stable exchange rate, has led to a sharp deceleration of inflation, which came down from 21.6% in March to only 7.2% in November. The speed of disinflation was faster than expected. Consequently, the IMF recently encouraged Mozambique to reassess its interest rate settings. Higher hard currency inflows have helped stabilize the exchange rate and rebuild FX reserves, which have increased from less than 3 months of imports in 2015 to more than 4 months now.

Despite the tight policies, the economy grew at around 3% in the first three quarters of 2017. GDP has benefited from rising nominal and real coal exports and a recovery of agriculture. Comparatively low GDP growth together with a previous depreciation of the real exchange rate has caused imports to keep declining since 2016 and the current account deficit has dropped into single figures as a result. Still, given the current state of the economy, the outlook remains challenging. The IMF has recently urged the authorities to further consolidate the fiscal position.  Progress in the talks on restructuring the external debt will be essential. Two months ago, the Group of Mozambique Bondholders (GGMB) had informal discussions with the government and its advisors, who expressed “willingness to continue those discussions” and stated that “there is an alignment of views, the situation has evolved.” At roughly the same time, the IMF resident representative Ari Aisen said the IMF would “work tirelessly” to make the program happen in 2018.

Despite the political difficulties and credit issues, there is great economic potential. Investment in the mining sector and LNG facilities have become very attractive for foreign investors. In August, Italy’s ENI and U.S. oil and gas firm Anadarko signed agreements with the Mozambique government to build two LNG terminals. ENI has already approved an investment of USD 7 billion, equating to more than 60% of GDP. Field development partners include China National Petroleum Co, Korea Gas Corp, and Mozambique’s state-run Empresa Nacional de Hidrocarbonetos. Expectations about investment in Mozambique’s LNG sector exceed USD 30 billion (over 250% of GDP). The first exports are expected to start by 2021. That might be rather too optimistic, but it is not unrealistic. Still, one should be conservative when it comes to potential spillover effects. The investment projects have a high import content and the government’s tax income will have to be directed toward high debt service.

Nevertheless, the expected investments in the LNG sector and the IMF program, together with debt restructuring by 2018–2019, should open the way for GDP growth to accelerate above 7% from 2019 onward.

The growth recovery would be accompanied by declining interest rates and a minor depreciation of the exchange rate. Currently high domestic interest rates with a relatively stable exchange rate might provide investment opportunities even in the short-term. However, the expectation for the mid-term investment-driven growth will probably be the key part of the game. These might affect the value of the MZN denominated assets already in 2018.

The country will probably remain highly risky and the huge inflow of investment may dramatically increase its current account deficit. The CA deficit might go above 100% of GDP, which would automatically indicate increased risk in our country risk assessment.  But as the deficit will be induced by investment inflows that should lead to a massive increase in exports subsequently, such a development should be taken positively. From 2022 onward, we expect massive LNG exports to affect GDP and the trade balance. The IMF foresees GDP growth of almost 14% for 2022. Although we are not that optimistic, we admit that the forecasts might reflect this high potential.

The risks are mainly political. If an agreement on the IMF program is not achieved in the foreseeable future, the economy will struggle due to a continuing shortage of external financing. That could lead to social unrest and political swings. Municipal elections are scheduled for October 2018 and presidential elections for 2019.

Interested in our Macro Risk assessments for Latin American and dozens of other emerging and frontier markets?